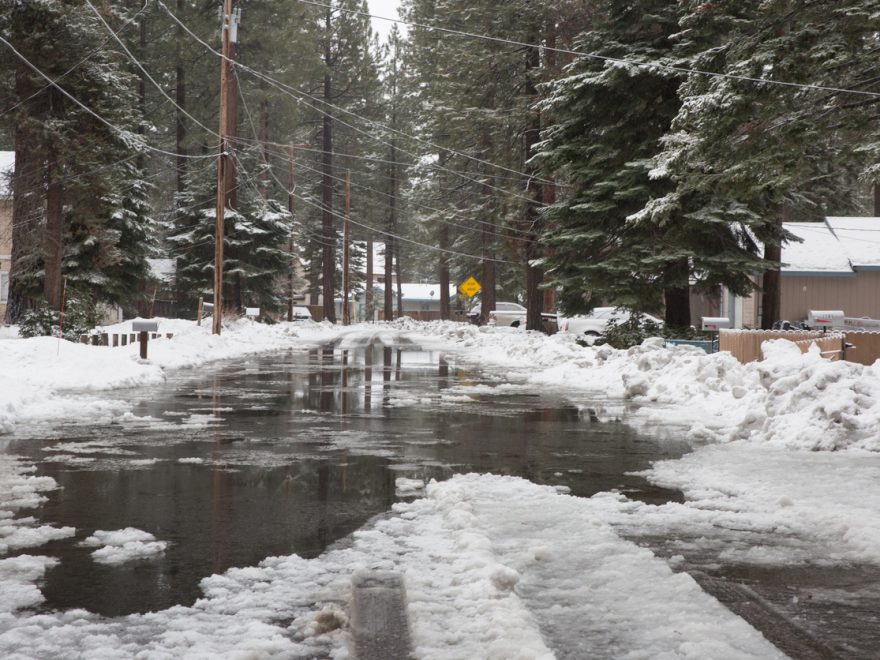 Edmonton has been taking bigger steps to reduce combined sewage overflows and it seems to be paying off. Greater amounts of sewage have been flowing into the North Saskatchewan River thanks to heavy rainfall this summer, but overall, efforts appear to be working to keep a good amount of that out of the river.

More than $200 million have been spent on water treatment upgrades, a new tunnel and three underground gates to reduce the amount of raw sewage released into the river.

A combined sewer overflow (CSO) is when sewage and surface runoff flows overwhelm the system. In Edmonton, the problem happens in older areas where only one sewer line was built for both stormwater and sewage. Rainwater comes in, increasing the water level in the main trunks and then diluted sewage goes into overflow pipes that empty into the river.

This year, the city has experienced higher volume of CSOs but that’s due to the large amount of rainfall they’ve seen this year as opposed to last. Year-to-year there will be changes in CSOs because it all depends on the number and intensity of summer storms.

The city is exploring more options such as green infrastructure that will slow down and store the movement of water.

If you have a failing pipeline please reach out to us and chat with one of our highly skilled relining experts. That call could save you thousands of dollars on your broken pipe repair project.