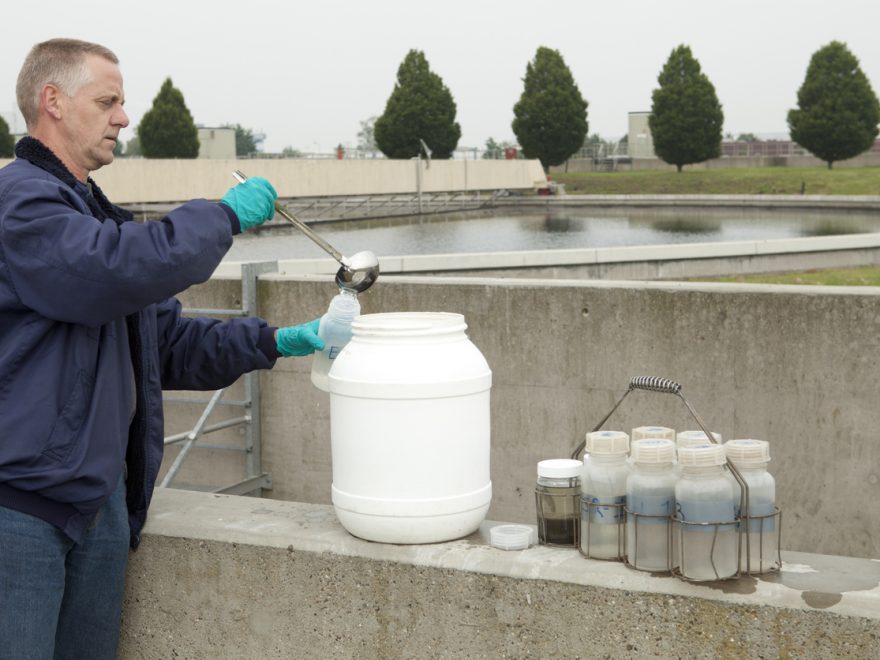 More than 2.1 million gallons of diluted raw sewage poured into Winnipeg rivers last year from the city’s combined sewer system, according to data released by city hall. That is equivalent to filling more than 3,000 Olympic-sized pools.

Every year millions of gallons of untreated sewage and street runoff are emptied into Winnipeg rivers when the city’s combined sewers back up.

The city’s water department has been making small improvements throughout the years, but that’s not enough. The city needs billions of dollars from the government to solve the problem.

Since 2013, the average annual discharge into the rivers is 2.3 million gallons.

One-third of Winnipeg utilizes combined sewers. Combined sewers carry both street runoff and sewage in a single pipe. Typically, both are treated before emptying into a river, but during heavy rain, systems back up and force untreated water into the river.

Granted this is a major problem, but what’s a bigger issue is the government officials who don’t show interest in solving these problems.

The city has been spending about $26.5 million a year of its own money to separate combined sewer pipes in a few older neighborhoods. But it’s a small fraction of what’s required to fix the entire 644 miles of combined sewers.

If you have a failing pipeline please reach out to us and chat with one of our highly skilled relining experts. That call could save you thousands of dollars on your broken pipe repair project.