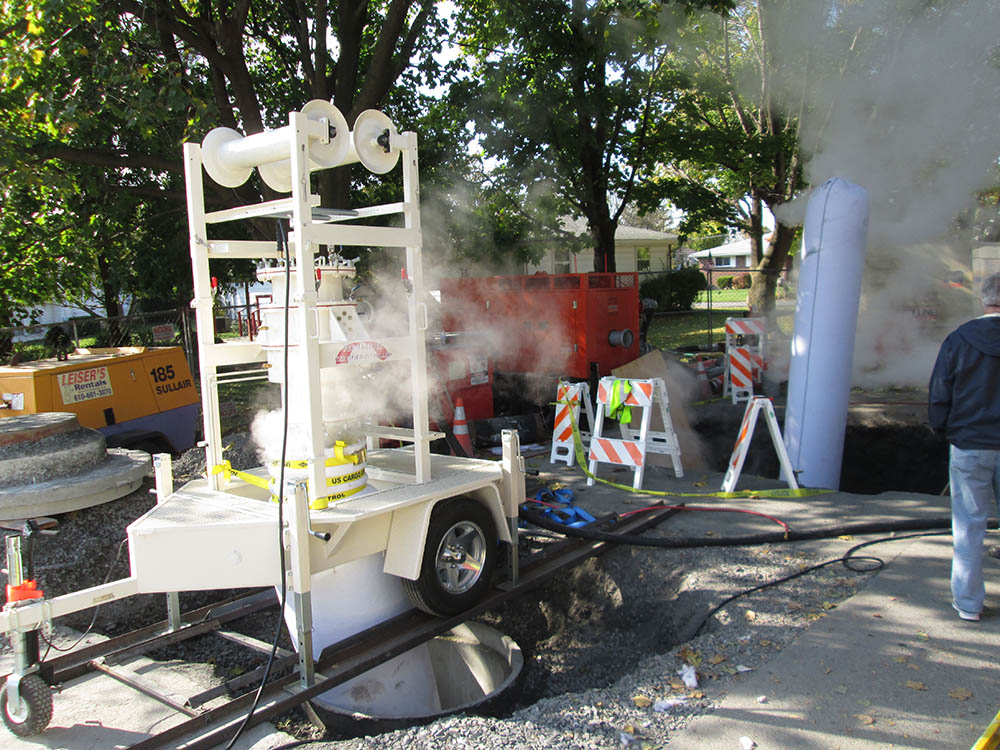 As of right now, the amount of sewage released into Winnipeg waterways by combined sewer overflows has been declining since 2017 thanks to less rainfall, not the work the city has done to prevent sewage spills.

The city says 6.6 billion liters of raw sewage and stormwater bypassed treatment and flowed directly into waters last year. Approximately 13 inches of rain has fallen since the start of 2017, while 21 inches fell during 2016 alone.

The city has invested $22 million to $25 million per year on construction meant to help reduce combined sewer overflows (CSOs), but not enough work has been completed yet to take credit for any sizable annual reductions. An implementation plan must be complete by August 31, 2019, which will detail exactly how to capture 85 percent of CSOs in an average weather year by 2045.

The city will have to start spending more money if it wants to start seeing significant changes, but it’s still unsure what that means for residents’ water and sewer rates. No new federal or provincial funds have been secured to support the current reduction plan, which is expected to cost approximately $1.2 billion.

Some officials wish the city would have pursued more funding in order to treat the water throughout surrounding lakes. The water is not safe and is a growing concern for residents and some government officials. A portion of the money should be invested back in to cleaning up and reducing health risks.