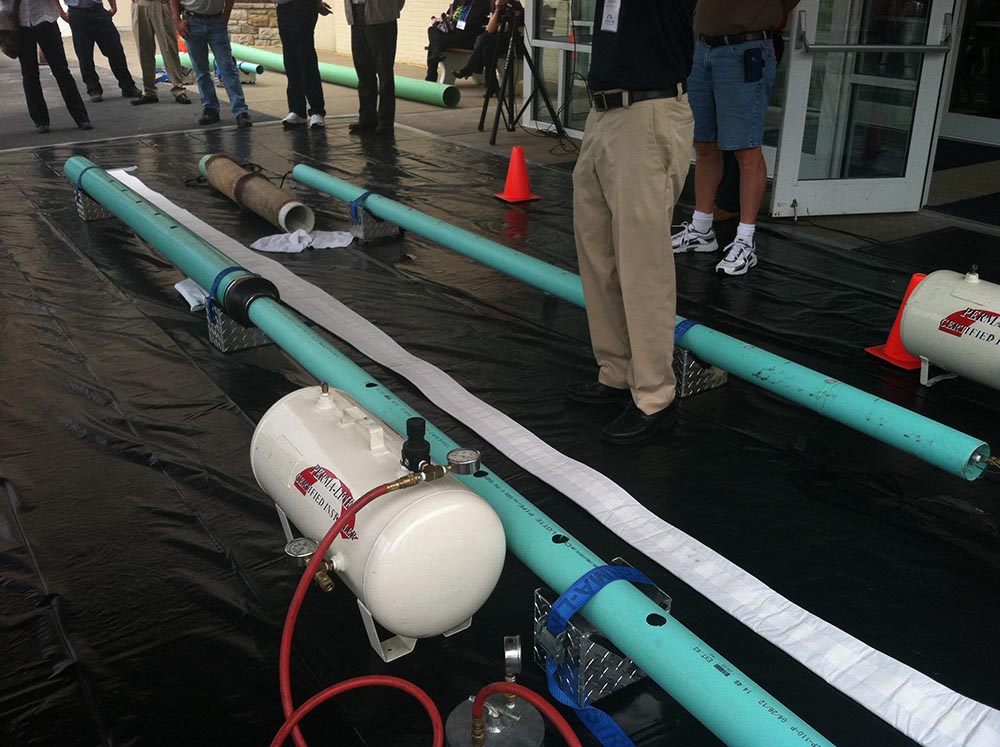 As National Park Week is upon us, there are more than 400 natural, historical and cultural sites that make up the most incredible parks system, globally.  Attracting visitors from around the world, Edmonton’s nearby Elk Island National Park is, by far, a park that many hold in the highest regard. This is largely due to the sizable range of wildlife, which has been a long-lived attraction for nature and wildlife enthusiasts. Elk Island National Park has made lasting contributions to wildlife conservation and was created as a wildlife sanctuary for elk, over a century ago. Every two years, Elk Island evaluates its bison herd to determine the number of animals they can keep without exceeding the capacity of the park. The bison, North America’s largest land mammal, once roamed the continent and helped sustain plains and prairie ecosystems as a keystone species through grazing, fertilization and other activities. This month, in a historic move, 88 Bison were returned home to their native land on Blackfeet reservation in Montana. This was part of a treaty between Native American tribes in the US and Canada, aiming to help restore bison populations to the Rocky Mountains and Great Plains. The returning bison are roughly one year old and are the direct descendants of a bison herd, originally from the reserve, which was sent to Canada more than 100 years ago.

The bison continues to sustain and provide cultural value to Native Americans and Indian tribes. More than 60 tribes are working to restore bison to over 1,000,000 acres of Indian lands in South Dakota, Oklahoma, New Mexico, Montana, and other states. Today, bison remain integrally linked with the spiritual lives of Native Americans through cultural practices, social ceremonies and religious rituals.

Certified Installers take note: Perma-Liner Industries would like to invite you to our Refresher Training (Perma-Lateral™ specific) that will take place on July 12th and 13th at our Clearwater facility!! Please plan on attending. Register by calling 1-866-336-2568 or Click Here! See you then!